Political orientation was correctly classified in 72% of liberal–conservative face pairs, remarkably better than chance (50%), human accuracy (55%), or one afforded by a 100-item personality questionnaire (66%).

Accuracy was similar across countries (the U.S., Canada, and the UK), environments (Facebook and dating websites), and when comparing faces across samples. Accuracy remained high (69%) even when controlling for age, gender, and ethnicity. Given the widespread use of facial recognition, our findings have critical implications for the protection of privacy and civil liberties.

With such intelligent software, a moral question must now be posed as to how this technology will be applied – from smartphones, social media, banking, or to make a leap – social credit system ? 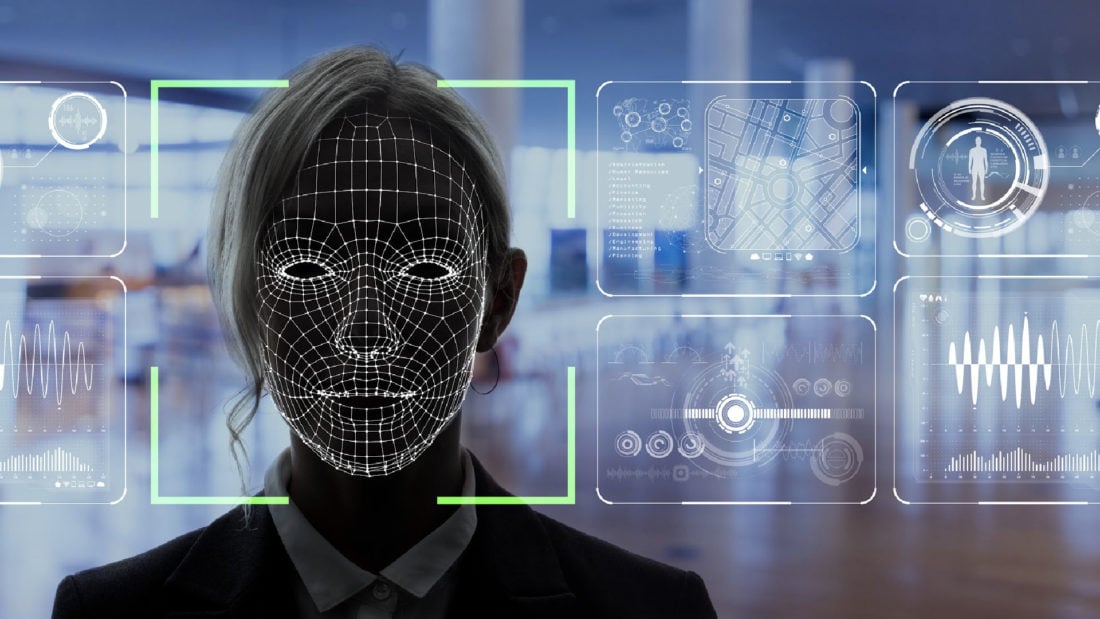 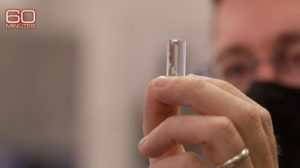 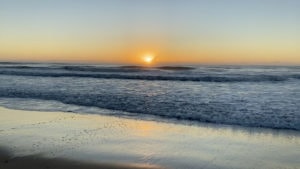 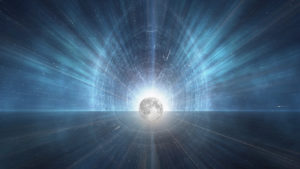 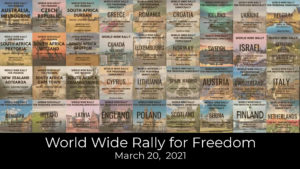