Holographic Essence Oil facilitates an altered state of consciousness, to help you move past the logic of the mind and into a state of expanded consciousness with The Field.

You awaken the greater potential of your Brain as a receiver of creative genius, infinite solutions & a wealth of unlimited potential through Universal Intelligence.

Holographic Essence Oil facilitates an altered state of consciousness, to help you move past the logic of the mind and into a state of expanded consciousness with The Field.

As you awaken the greater potential of your Brain, you become a receiver of creative genius, infinite solutions & access a wealth of unlimited potential through Universal Intelligence.

Holographic Essence Oil is infused with Essential Oils attuned through vibrational fields of sound, colour & sacred geometry within a sweet almond oil base. Suspended in the oil is also a small ‘Golden Selenite’ Crystal , aiding the high vibrational frequency of the Essence.

Your Brain is a Star Map of the Cosmos – from the 100 Billion neurons of your Brain, to the 100 Billion stars within our Galaxy through to the 100+ Billion Galaxy’s of our observable universe.  Likened to a Tuning Fork, your Brain & Nervous System both send & receive vibrations (energy, intelligence) to/from the Cosmos.  EVERYTHING in creation is energy- from our thoughts, through to light waves, sound waves, even planetary, lunar, solar & galactic waves.

Holographic Oil  supports you in harnessing the innate power of your Brain/Nervous System to attune to the energy of the Aetheric Field –  a library of universal intelligence becomes accessible 24/7.  As you awaken the greater potential of your Brain, you become a receiver of creative genius, infinite solutions & access a wealth of unlimited potential through Universal Intelligence.

Holographic Oil is also a great tool to use in DNA Activation and Attunement sessions (refer Crystals Light Healing®).

When used prior to a healing session, meditation or sleep,  Holographic Oil awakens consciousness to a LOVE that is healing, joyous & illuminating.

Golden Selenite assists the activation of our Golden Crown Diamond (refer Crystals Light Healing® ) – the diamond that connects the Crown Chakra, with the Third Eye, Causal Chakra, Side (ear) Chakras and the Alta Major Chakra.

The Golden Crown Diamond is the energetic ‘diamond’ connection of all these Chakra’s to awaken our Pineal Gland and create the bridge between our conscious and unconscious states of beingness… such that we can awaken to our full multi-dimensional potential.

Rub a few drops of Holographic Oil on the Alta Major energy centre (base of your skull, within the ridge where your spine meets your skull, usually at your hairline), or even on all 6 points of the Golden Crown Diamond:

Every Purchase Gives Back

Every purchase through our ONLINE Store gives back to projects that help make great things happen in peoples lives.

Sharing with you many of our Current & Previous GivingBack Projects.   Read More > 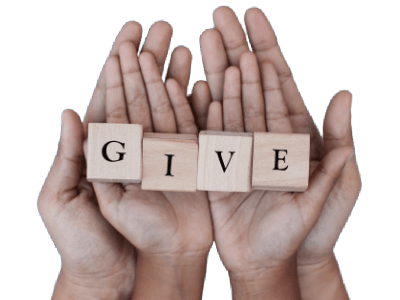 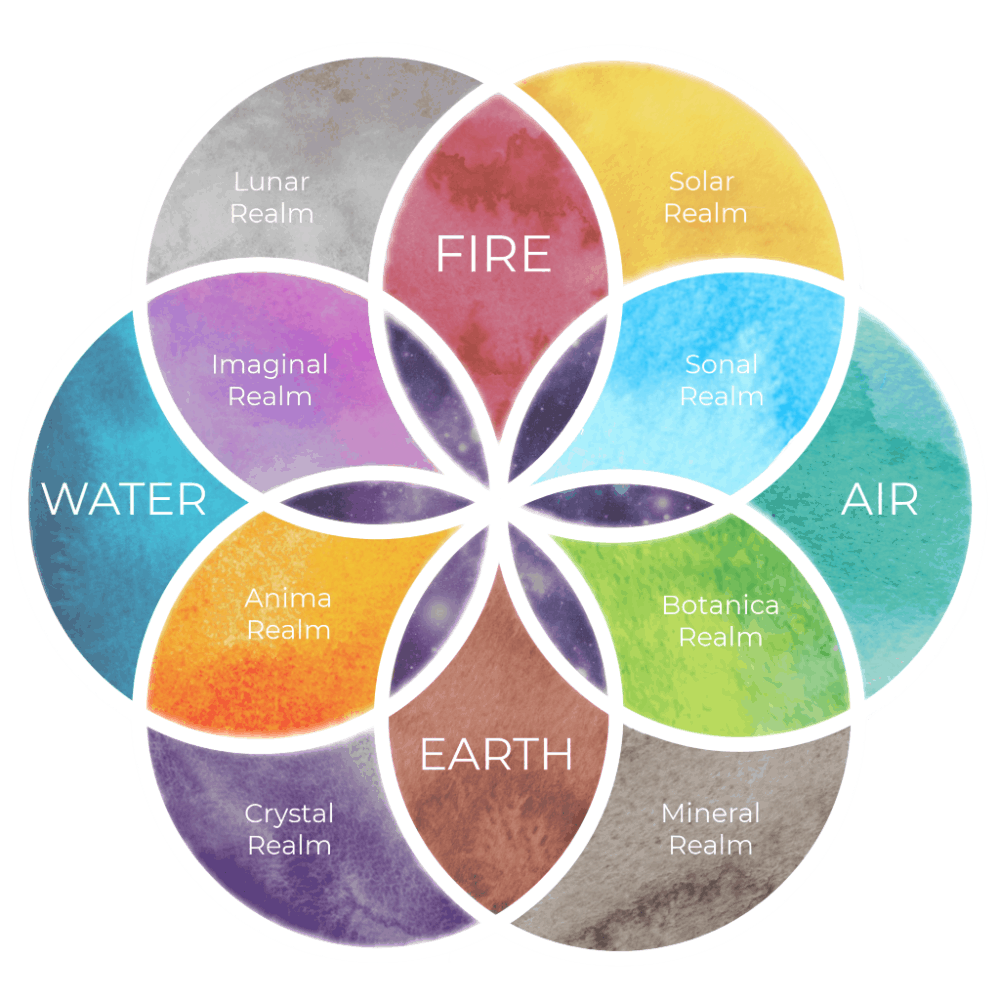