Lemuria was a civilisation in the ancient history of our planet Earth that embodied Peace, Grace and Divine Harmony with the elements of creation.

This collective civilisation honoured and lived in union with the Crystalline Heartfield of Mother Earth, from a place of divine reverence for all LIFE.

On Earth today, we are being called upon to re-remember this time of ‘Eden’ and the legacy our ancient ancestors gifted us.

The first ‘seeding’ of Lemuria took place many hundreds of thousands of years ago in conscious thought forms.  However, the first ‘Souls’ to physically birth here on Earth (from the Pleiades) to establish the Lemurian community occurred approximately 100,000 years ago.

These ‘Souls’ chose to come to Earth to work consciously with the evolution of our Earth, Solar System & Milky Way Galaxy… but also to consciously work with the last four ‘Grand Cycles of Time’  (our Solar Systems 26,000 year rotation around the Central Sun Alcyone of the Pleiades – the brightest star in the Pleiades constellation’). 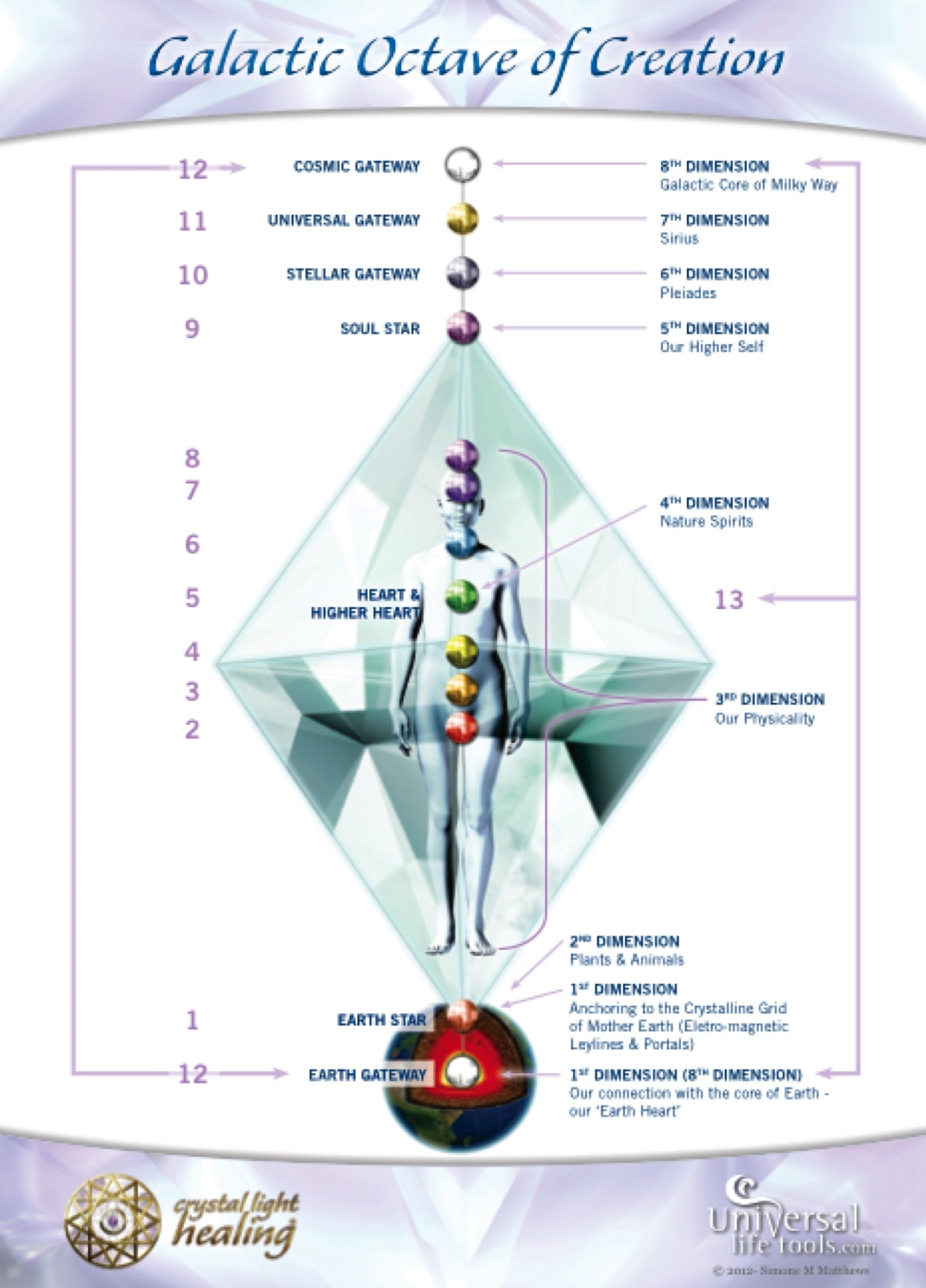 Over thousands of years the Lemurian beings worked with the Crystal Leylines and Portals of the Earth to assist in anchoring their body of light to the Earth in order to support their physical 3D bodies to hold 5D light.  Gradually the Lemurian beings physical bodies appeared more in ‘form’ than of light, though the physical body often had a slight transparency to its appearance.

The Lemurians understood their role here on Earth, and their day-to-day lives were consciously lived in reverence of the highest vibration of their Soul’s purpose.

In anchoring their 5D Soul expression to physical 1D Earth, the Lemurians were divine conduits of Light from the Higher Light Octaves of Creation.  The Lemurians were able to bring these Higher Light Octave frequencies down through the Galactic Core, through Sirius, Pleiades and into their Soul, and run these energies down through their energetic/physical bodies (Hara Line) and anchor these into Earth.

This anchor was facilitated through the Octahedron Light Body – Double Merkabah Activation.

The aim was to be a divine conduit of Light energy into Earth’s Crystal Grid… in order to be an active part of the Conscious Evolution of our Planet.

In embracing their role here on Earth, over thousands of years the Lemurian people mastered the art of Crystals and Crystal Healing.   The Lemurians were able work with the Crystals and the Crystal Grid of our planet for telecommunication / telepathy, teleportation, energy generation and vibrational healing.

The 1D frequencies of our Crystal Earth Grid held the key for the Lemurians to anchor their body of light to Earth, in order to work toward being a strong and open channel of Light and eventually enabling the physical body to fully embrace 5D light frequencies.

Crystal Healing or Crystal Consciousness was an ingrained part of Lemurian culture, and through conscious use of both physical and etheric crystals the Lemurian people lived reverent, meaningful and healthful lives.

In using Crystals for healing, Crystal Healing temples were established and Crystal Healing embodied the use of Sound, Colour, Symbols and sacred geometric frequencies in mastery of the Elements of Creation.

In approximately 50,000 BC, a number of Lemurians felt guided to break away from their community, to accelerate the rate of change/anchoring of divine Light here on Earth.  This began the seeding of the early Atlantean civilisation.

The early Atlantean years were exquisite, a time of abundance, joy and heightened expression of the Soul within a physical body here on physical Earth.

However in the latter years of Atlantis (approx 11,000-13,000 years ago), greed, ego and power had corrupted the minds/hearts of much of the Atlantean civilisation.. and the mastery of the Divine Emanations of Creation had now fell into the need for control and power.

The Lemurians were well aware of the pain and separation that was happening on Earth, and worked toward anchoring more and more Light into Earth’s grid to transmute the fear.  However, the Lemurians were unable at the time to anchor sufficient light into Earth to diffuse the pain.   As they had a vision of what was to happen to Earth in the years ahead, they recorded all their teachings/wisdoms within the Crystalline Grid of Earth, and in particular in ‘Lemurian Seed Crystals’ and scattered these physically and etherically around the planet.

These ‘Lemurian Seed Crystals’ recorded the sacred history of our planet, and most importantly an understanding of what happened in the lead up to the fall of Atlantis.  They also recorded a conscious understanding of how we can work with the Earths Grid as we transit into the Golden Age and release the pain of our history within the Hearts/Minds/DNA of humanity.

Prior to the fall of Atlantis, the Lemurian beings chose to move within the Earth (the Lemurian Inner Earth beings) or to move into the Pleiades / Sirius and some even began the first energetic seeding of Ancient Egypt.  The Lemurians chose to work in other dimensional realms to anchor Light into Earth in preparation for this most sacred time on Earth – The Golden Age.

The Return of Lemuria

On Earth today, we find many ‘Lemurians’ have returned into a physical body walking the Earth, to consciously anchor Light and to shift Earth into this next level of Evolution.   As our Earth/Solar System transits through the Photon Belt over next 2000 years, we are here to birth Earth into its next cycle, a new beginning for all humanity.

Humanity is at a crossroads in our evolutionary cycle, but we have a choice.  We have a choice to awaken and embrace Love as conscious co-creators here on Earth, and to release the pain of separation and Fear.   Each and everyone of us holds the key to the quantum shift of Earth… and we make the choice to awaken and be active participants in this shift individually and collectively.  What will you choose ?

Crystal Light Healing® Awakens within you the deep collective memory of Ancient Lemuria. Guiding you to fall back in LOVE with being a Divine Human – living, breathing & loving in service of something greater than YOU ♡

You are made of the stuff of Stars, a force of LOVE that radiates Light. And this joyous luminescence is desiring to seen, to be expressed, to be set free.

The Ancient Lemurian Essence of Angels® guides you to discover just how amazing your life can be when you shine the Radiance of your Soul…. 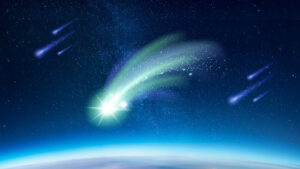 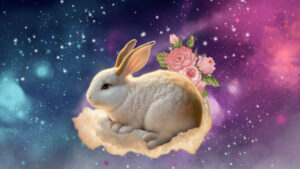 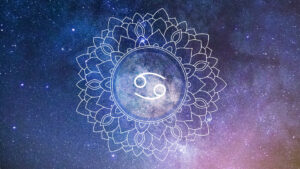